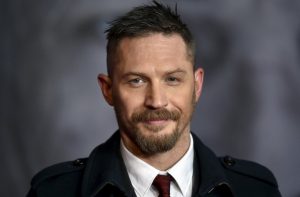 Mark Mene is helping to train Tom Hardy for his role in Sony’s upcoming big-screen depiction of Venom and he has promised that it’s going to be “carnage”. And that has nothing to do with the character of the same name.

In a 3-minute video (below) trainers Mark Mene and Nathan Jones talk about the brutal training that Hardy is going through to prepare for the role. They further describe how he is pushing himself constantly and going to “dark places” more than once as he trains to become a brutal and terrifying Venom. 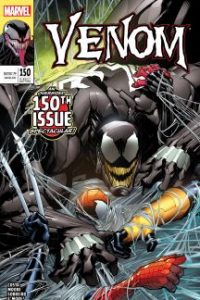 There is no word on who is to play the film’s ultimate villain Carnage, but it has been rumoured that Riz Ahmed may fill the role. You’ll have to keep your eyes out for the announcement, which will hopefully come soon!

Venom comes from director Ruben Flesicher and additionally stars Michelle Williams, Jenny Slate and Reid Scott. The film will be released in the UK and USA on 5th October 2018.