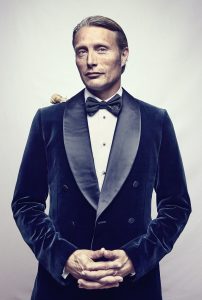 Mads Mikkelsen has been cast in the lead of Joe Penna’s chilly survival thriller Arctic, which follows a man stranded in the Arctic after losing the opportunity to be rescued. He must then decide to stay at his camp or head on a dangerous trek for potential saviour.

After starring in Disney’s big-budget Doctor Strange and Rogue One, it’s great to see Mikkelsen returning to something more independent from a first-time feature director. If the film manages to ramp up the intensity and portray a convincing struggle for survival, then Arctic could be a tense, exciting and heart-racing thriller.

Arctic is currently in production and sees Mikkelsen reuniting with Hannibal executive producer Martha De Laurentiis, who is exec producing for Armory Films with Einar Thorseinsson and Cassian Elwes.