Following up a debut like Hereditary is no small feat, but Ari Aster’s upcoming folk horror film Midsommar has got us dancing round the maypole with excitement. The film hits theatres on July 3rd, and the newly released images tell a creepy, culty tale.

Midsommar stars Jack Reynor and Florence Pugh as a couple visiting their friend’s rural Swedish hometown to take part in its fabled midsummer festival. But their idyllic retreat turns into a nightmare thanks to the bizarre and violent actions of a pagan cult. Will Poulter also stars in the film, which is being released by A24.

Are you ready for the festivities to begin? Put on your flower crown and check the image library below. 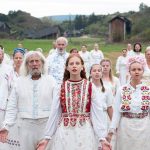 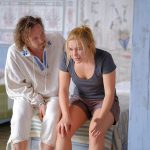 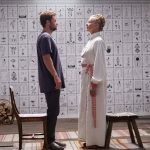 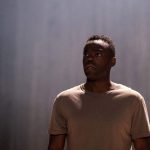 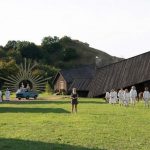 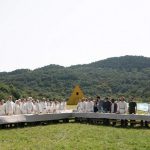 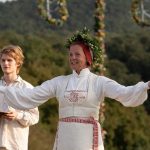 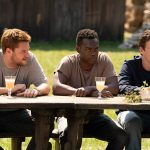