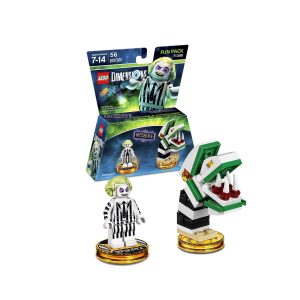 The lego-themed action-adventure video game Lego Dimensions allows gamers to use Lego figures and a toy pad to play within the game, in a toys-to-life format.

Since launching in September 2015, the game has become increasingly popular as it has added expansion packs from 30 film and TV franchises. So far, the game features characters and worlds from Jurassic World, Harry Potter, The Simpsons, ET, Doctor Who and many more.

Now, Lego Dimensions plans to add Tim Burton’s Beetlejuice to the mix. The Fun Pack will feature a Beetlejuice mini-figure and a construction kit that can create Saturn’s Sandworm, the Haunted Vacuum and Spooky Spider.

It’s an epic new expansion pack and will be released on 12th September 2017. Check out some first-look images below! 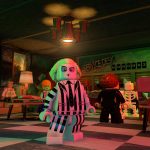 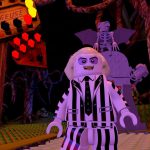 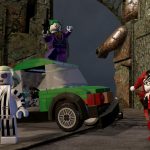 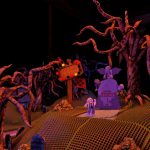 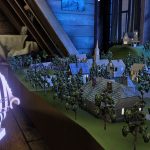 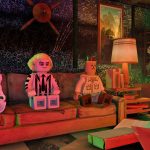