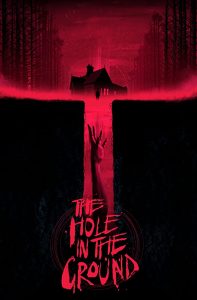 Lee Cronin (The Hole in the Ground) has been hand-picked by Sam Raimi to write and direct the next film in the Evil Dead franchise, which will be called Evil Dead Now.

Bruce Campbell broke the news, noting that they hoped to work on the film as soon as is practical. The new movie won’t feature the character of Ash and will likely tell a whole new story within the Evil Dead universe, rather than tying into Fede Alvarez’s 2013 remake.

We’ll bring you more details as we hear them!