Deep Blue Sea is not the only late-90’s giant killer creature flick getting a sequel this year, as 2018 also sees the release of Lake Placid: Legacy which, would you believe it, is the sixth entry in the killer croc franchise.

Directed by Friday the 13th Parts II and III director Steve Miner, the original 1999 film starred Bill Pullman and Bridget Fonda as part of a group who find themselves battling a 30-foot crocodile in Black Lake. The last sequel proper was 2012’s Lake Placid: The Final Chapter, although 2015 saw the release of crossover Lake Placid vs. Anaconda.

Lake Placid: Legacy will debut on SyFy this year. In the meantime, here are a few recently-shared onset pics. 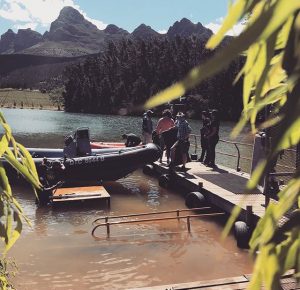 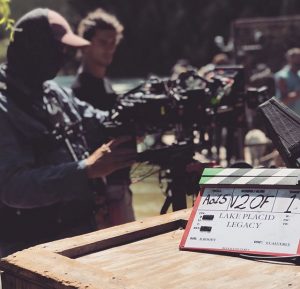