We’re still getting our head around it already being 2016 and the amount of horror goodness that shall soon be arriving on our big and small screens this year. According to a post on Asylum’s Facebook page you should be able to add the Kickstarter-funded game to the long list of what’s soon to come. Asylum raised almost $120,000 in 2012 from its phenomenal crowd-funding campaign and has now become one of Kickstarter’s greatest success stories.

The post reads, “We’re getting ready to start unleashing fresh new horrors upon you as we resume hype for our ambitious game which, yes, should be released [in 2016]. It’s been a LONG time coming and Asylum is shaping up to become a title that will surpass even your wildest expectations. 100% guaranteed (or else we’ll be in deep trouble).” The post implies that the game will 100% be guaranteed to surpass our wildest expectations, not be released in 2016, but this is still promising stuff. 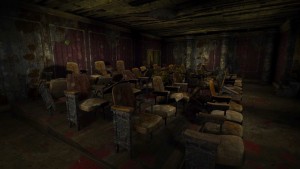 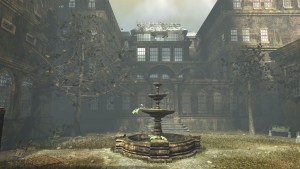 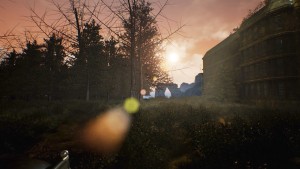 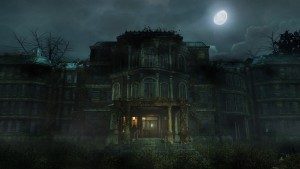 You can check out some gorgeously sinister artwork (above), plus a preview of the game’s opening 2 minutes (below). Take a trip to the Hanwell Mental Institute and bask in its glorious Lovecraftian-style horror. You can almost cut the atmosphere with a knife; it’s a really beautifully-constructed and menacing introduction that shapes Asylum to be a horror game to look out for this year. Hang on, did that statue move?