Kevin Smith’s Moose Jaws is a Jaws Remake. Sort of. 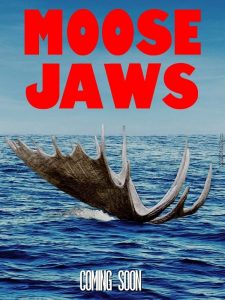 Kevin Smith seems to be on a mission to out-weird himself of late, and looks set to do just that with his Yoga Hosers follow-up, Moose Jaws. Talking at a Yoga Hosers screening event at Red Bank, New Jersey on Tuesday, the director revealed some details about the previously announced film, the final part in his Canadian-set True North Trilogy.

The clue, as they say, is in the title, and Moose Jaws is apparently a Jaws remake of sorts, only with a moose in place of a great white. The film will, Smith says, closely follow the plot of Spielberg’s classic frightener up until the third act, in which it switches gear to something else entirely. Just to make things that little bit weirder, the part of Quint (played by Robert Shaw in Jaws) will be split in two, played by Smith and Jason Mewes. Yep, that’s right, Jay and 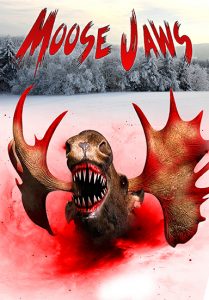 Check out this rather cool animated fan-made trailer and artwork for Moose Jaws.