Jordan Peele is Added to the Cast of Abruptio 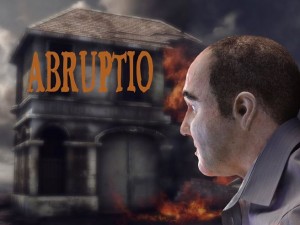 It has been such a long time since we first posted about Abruptio, that it would be understandable if you have completely forgotten about it. To refresh your memories, we’d like to remind you that the film stars Sid Haig and Robert Englund, with a synopsis that you can read below:
Abruptio is a twisted tale about Les Hackel (James Marsters), who discovers that a sinister race of beings is manipulating mankind in order to cause chaos. He must uncover their plan before the explosive they’ve implanted in his neck detonates. 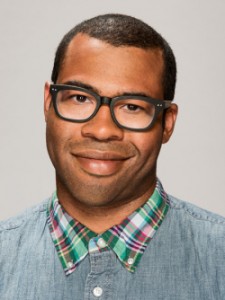 Abruptio has now secured Jordan Peele (pictured left) who joins a film that is set to be performed entirely by lifelike puppets. Now, if that doesn’t sound like the greatest horror film ever made, I don’t know what does.

Abruptio has a release date slated for 2018, so it’s quite a while away yet.