Actor-Director John Fallon has signed up for his next directing effort and this one will take him abroad. Titled Heretic, the film will be a period thriller that is set entirely in Armenia. 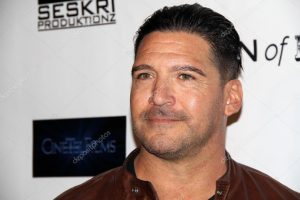 Starring Paul Sloan (pictured right) and Mark Lawson, Heretic will follow two Templars that are forced to battle different enemies, while also struggling with their own private inner demons and a mysterious assassin that wants them dead.

Heretic will begin shooting in 2019, so don’t expect to see the film until the end of that year or even in 2020.