John Carpenter to Play His Scores Live for The First Time 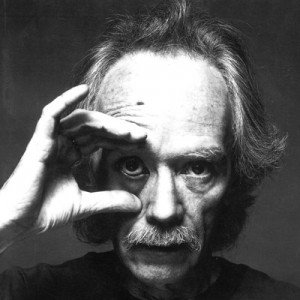 Stop whatever you are doing next summer and mark 1st-3rd July 2016 in your diaries, because horror legend John Carpenter will be playing his famous musical scores for the first time, ever. That’s right; the director behind films such as Halloween, Christine and Big Trouble in Little China will be taking to the stage at ATP Iceland Festival in Asbru. Carpenter will also play songs from his album Lost Themes.

OK, so it might not be the easiest commute in the world, but what’s a flight to Iceland when you get to hear the gloriously terrifying sounds of Michael Myers on the other side? Many of the tickets are now sold out; there are still some available, but you’ll have to act fast because they probably won’t last very long. You can check for tickets here.

For now, we will leave you with the trailer for the performance and hope you manage to get yourself over to Iceland for this unmissable event.