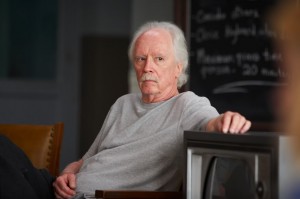 Stop everything and get ready to plan next Halloween! Horror film legend John Carpenter will be headlining the Halloween bash Release The Bats in London and Manchester in October 2016. The Manchester show will take place at The Albert Hall on Saturday 29th October 2016, with the London show happening on All Hallows Eve itself on Monday 31st October.

This is a dream come true for fans of Carpenter’s scores, with the composer-director behind some of horror’s greatest morbid melodies. From Halloween, Assault on Precinct 13 to Escape From New York, this is your chance to join John Carpenter – in person – for one hell of a musical retrospective.

You can buy the tickets now for London and Manchester, so what are you waiting for?