Joe Dante’s Werewolf Classic The Howling Is Being Remade

It’s questionable whether or not you’ll get to see any original films this year as the remakes continue to rise from the grave. Joe Dante’s tale of furry frolicking and terrifying transformations, The Howling, has been snapped up by Emaji Entertainment and will be remade as their first film production.

The Howling is a cult classic for werewolf fans, so there will certainly be some howls regarding the remake news. The 1981 film showcased one of film’s single greatest werewolf mutations, so we’re hoping that scene is given justice and doesn’t rely on CGI, but more fantastic special effects. 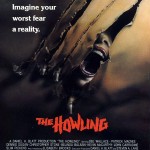 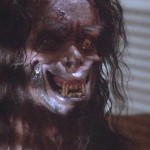 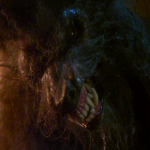 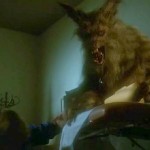 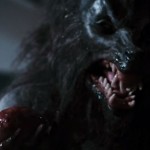 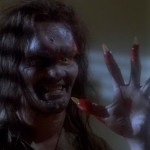 Dante’s spectacular film was made for $1.5 million (approximately £1m) and went on to gross an impressive $18 million (approx. £11m) through theatre releases. The Howling was so popular that there were another seven films created between 1985 and 2011, so it’s understandable that there’s now a remake.

Synopsis:
A television journalist has a bizarre and frightening encounter with a serial killer. After becoming quite traumatised by the event, she is sent to a remote mountain psychiatric resort to recover. Whilst there she discovers that the residents might be hiding something.