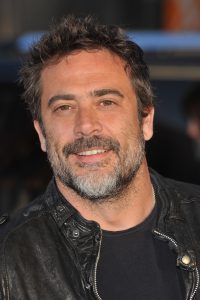 As he’s been destroying the lives of Rick and co. in The Walking Dead, it only seems right that Jeffrey Dean Morgan joins the cast of Rampage; a story that follows three monsters wreaking havoc on a city. In the role of Agent Russell, Morgan’s character has been described as rolling “with serious swagger and attitude”, so he already sounds like he’s going to be the Negan of the Rampage world. 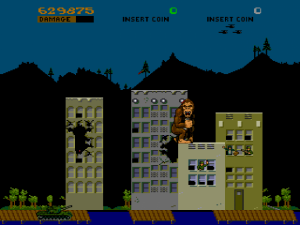 Rampage will be released on 20th April 2018, so we have over a year until we get to see an ape, lizard and werewolf running amok in the United States. If the film follows in the footsteps of the original game and does well at the box office, we could see the monsters in space or travelling back in time…