A while back it was suggested that Adam Wingard or Mike Flanagan would be at the helm of Blumhouse’s new Halloween film, but when speaking in a recent interview Jason Blum suggests this is no longer the case. 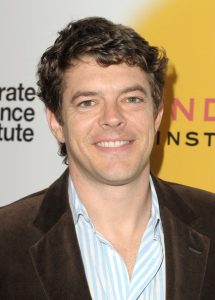 Everything is at a bit of a stand-still until an idea and a director are chosen, so it may be a little while before we get specific details about what Michael Myers will be up to for Halloween. There has been no update on whether John Carpenter is still on-board to do the score, but he is still sitting firmly in the executive producer’s seat and that’s something.