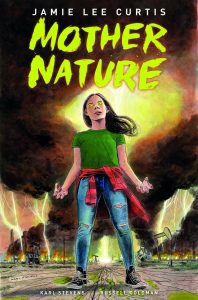 Co-written with film-maker Russell Goldman and illustrated by artist Karl Stevens, the graphic novel is adapted from the script for the upcoming Comet Pictures and Blumhouse horror movie Mother Nature, directed by Jamie Lee Curtis.

The story is a project Curtis has been thinking about since she was 19, “I’ve always been aware of the very unbalanced relationship between humans and nature, and even though I was young, I always knew that, inevitably, nature would win.”

Synopsis:
Nova Terrell who, after witnessing her father die in mysterious circumstances on one of the Cobalt Corporation’s experimental oil extraction projects, has grown up to despise the seemingly benevolent company that the town of Catch Creek, New Mexico, relies on for its jobs and prosperity. The rebellious Nova wages a campaign of sabotage and vandalism against the oil giant, until one night she accidentally makes a terrifying discovery about the true nature of the “Mother Nature” project and the long-dormant, vengeful entity it has awakened that threatens to destroy them all.

We’re excited to share with you some artwork (below) to whet your appetite. 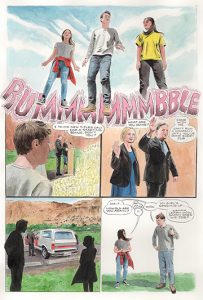 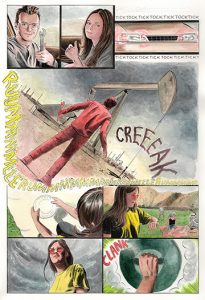 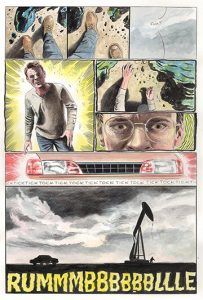 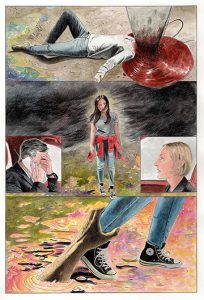 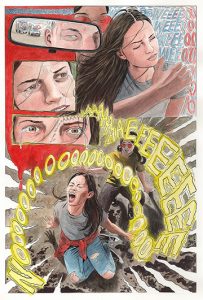