It must be the beginning of the apocalypse, because Jessica Lange is gearing up to return to American Horror Story’s eighth season. Lange was last seen in Season 4’s Freak Show and her exit from the season was mourned by many avid views of the horror show.

It shouldn’t really come as much of a surprise to see her return at this point, because we’ve already learned that the new season will be the Murder House/Coven crossover many have been eager for. 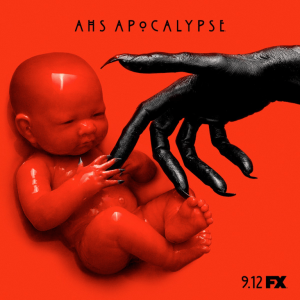 American Horror Story: Apocalypse will be unleashed on 12th September 2018.