Sounding almost like an update of schlocky trash classic Invasion of the Blood Farmers (and, to my knowledge, not a remake of the cheapo 1987 slasher with which it shares its name), award-winning shocker Blood Harvest sees the residents of a small town drained of their blood by a mysterious killer. The film, which hails from Northern Ireland, will be heading to US shores in November.

Blood Harvest was directed by George Clarke (not he of Amazing Spaces fame, but the director of such low budget horror as The Last Light and The Knackery), who also wrote and produced the film. It stars Rachael Galloway, Griffin Madill, Matthew McCreary and The Knackery’s Alan Crawford as, simply, ‘Killer’. 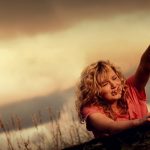 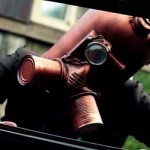 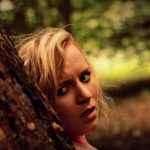 In the film…
A rural village is terrorized by an evil force that drains the blood from its victims. A discredited police detective, who believes the killings are the work of vampires, must team up with his former partner to uncover the truth.