IMAGES: WHAT WE DO IN THE SHADOWS

The second season of What We Do in the Shadows premieres on FX on April 15th, taking a bite out of Hulu the following day—and the new promo images cast an impressive shadow. 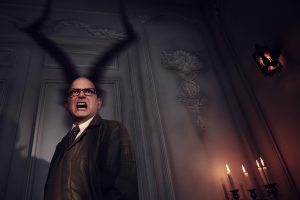 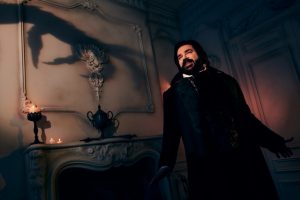 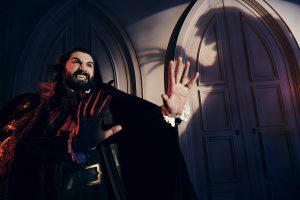 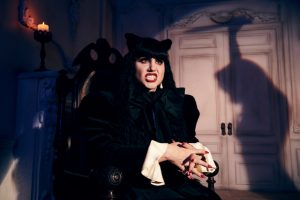 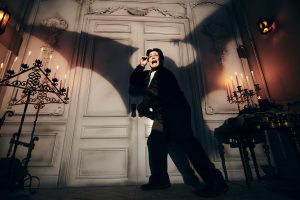 Set in the same universe as Jemaine Clement and Taika Waititi’s 2014 film of the same name, What We Do in the Shadows is a horror-comedy mockumentary series following a group of vampires living together on Staten Island. The new season will see the vampire roommates facing Super Bowl parties, internet trolls, and an energy vampire who becomes drunk on power, in addition to all the other shadowy creatures that roam the Tri-State area. Kayvan Novak, Natasia Demetriou, Matt Berry, Mark Proksch, and Harvey Guillén star.