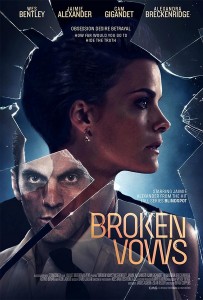 Grindstone have acquired distribution rights in the US for Broken Vows, an indie stalker flick that serves up what sounds like one seriously twisted psycho.

Synopsis:
On her bachelorette-party weekend with friends in New Orleans, Tara falls for the darkly-sexy bartender Patrick. Waking in his bed the next morning, Tara instantly regrets her unfaithfulness and flies back home to her fiancé. Her secret flame becomes a full-on fire when Patrick shows up at her house, surreptitiously tries to cancel her wedding arrangements, and stalks her every move. He spirals into madness and delusion, determined to have Tara no matter what the cost. When his efforts fail, he tracks the newlyweds on their honeymoon where he erupts in a psychotic, murderous rage. Tara will have to find the strength she never knew she possessed to stop Patrick from destroying her marriage and her life.

Belgian commercial director Bram Coppens directs from a script written by Sean Keller and Jim Agnew, the duo who wrote Dario Argento’s 2009 disappointment, Giallo. But try not to hold that against them.

Here are the first stills, which accompanied the film at the EFM in Berlin: 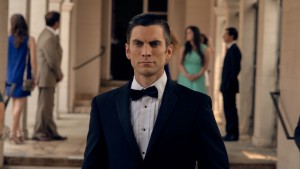 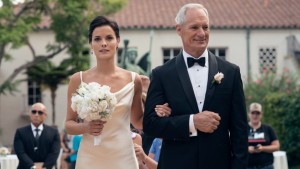 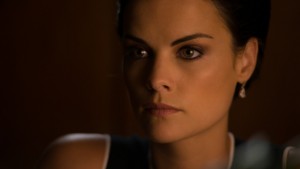 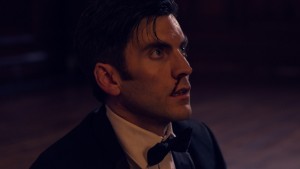