IFC Midnight Take on The Axe Murders of Villisca

On June 10th, 1912, Josiah Moore, his entire family and two overnight guests were slaughtered in their beds in the quiet town of Villisca, Iowa. They were found with their faces covered with bedsheets, and an axe – the presumed murder weapon – was left at the scene. The town became flooded with police, the law enforcement agencies from neighbouring counties and states joining forces, but the murders remained unsolved. Since the mid-90s, the house has become a macabre tourist attraction, and is said to be one of the most haunted places in America. 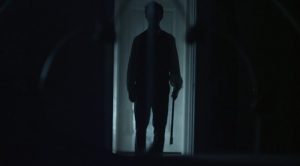 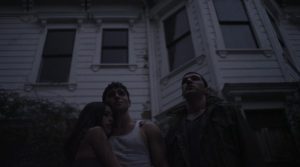 Considering its sheer brutality, the case remains relatively unheard of among true crime enthusiasts, although that may be set to change, with IFC Midnight having announced their acquisition of The Axe Murders of Villisca, a psychological thriller based on the mystery. IFC snapped up the North American rights following the film’s LA Film Festival premiere.

The feature debut of director Tony E. Valenzuela, the film tells “…the present day story of three troubled teens who decide to break in and spend the night at the house, forever changing who they are and what is known about the original murders.”

Robert Adamson (The Young and the Restless), Jarrett Sleeper (The Fourth Door) and Alex Frnka head the cast, alongside Conchata Ferrell (Krampus) and Jon Gries (Taken). The film was scripted by Owen Egerton (Follow), from a story by Valenzuela and Kevin Abrams.

International rights to the film are held by Film Mode Entertainment.