Egor Abramenko’s sci-fi horror Sputnik was set to world premiere at the Tribecca Film Festival this month, but of course, that’s not going to happen. Luckily, IFC Midnight has acquired the film and will release it in North America on August 14th. 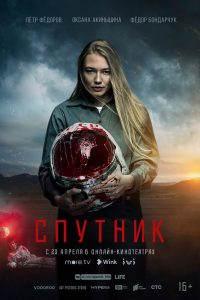 In the film, the lone survivor of an enigmatic spaceship incident doesn’t return home alone. With a dangerous creature hiding inside his body, his only hope is a doctor willing to do whatever it takes to save her patient.

This one looks interesting. We’ll keep our eyes peeled for a worldwide release schedule to share with you.