There’s some weird goings on in the Sunshine State in upcoming sex-crazed slasher Crazy Lake, which stars pro wrestler Tom Latimer. Check out the frantic trailer below. 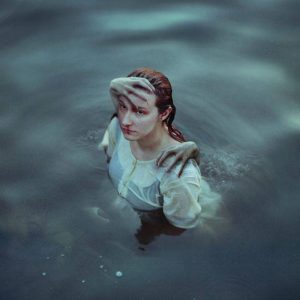 Crazy Lake is the work of directors Christopher Leto (Theatre of the Deranged II) and Jason Henne (Seeing Evil), who also penned the script. The film – which premiered at the Sunscreen Film Festival earlier this year – stars, alongside Latimer, genre up-and-comer Libby Blanton, The KAOS Brief’s Marco DelVecchio and Rob Mello (Quicklime).

The scant official synopsis reads:
A vacation in a cabin by a lake for four twentysomething couples turns into a nightmare when a secret government experiment goes awry.

Audiences will be able to pay a visit to Crazy Lake sometime in 2017.