The Honor Farm Stills are a Bloody Trip

A bunch of stills have arrived for trippy undead nightmare The Honor Farm, which is headed to SXSW this week for its world premiere. 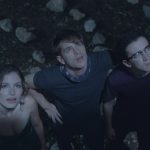 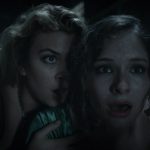 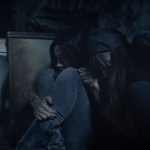 The feature debut of director Karen Skloss (who also co-wrote with Jay Tonne Jr.), the film sees a Prom Night party go seriously awry thanks to some mind-bending medicinals and an ill-advised trek into the woods. 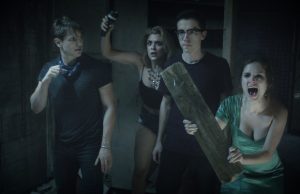 When Lucy’s prom night falls apart, she finds herself jumping into a hearse headed for a psychedelic party in the woods. Looking for a thrill, the party wanders deeper into the forest, to a haunted and abandoned prison work farm. A secret wish and a summoning of the dead sends the group on a mind-bending trip into a dangerous trap.