With The Strangers sequel looking increasingly dead, home invasion flick Mercy may just fill the gap. Take a look at this trailer for the film, which has just been released through Netflix.

Mercy – which premiered in June at the Los Angeles Film Festival – was written and directed by Chris Sparling, who wrote 2010’s Ryan Reynolds-starring claustrophobic nightmare Buried, as well as last year’s The Atticus Institute, which he also directed. Mad Men’s James Wolk and Masters of Sex’s Caitlin FitzGerald star, along with Tom Lipinski (TV’s Suits), Dan Ziskie (Adventures in Babysitting) and Michael Godere (TV’s The Affair). 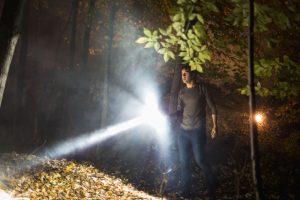 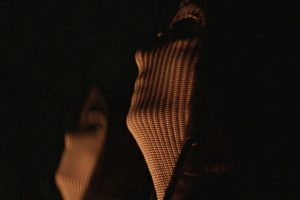 When four estranged brothers return home to say their last goodbye to their dying mother, Grace, hidden motivations reveal themselves. The family’s already tenuous bonds are tested when secrets from Grace’s past resurface, causing a restless night to go terribly awry as the brothers are thrust into a fight for their own survival.