HELL HOUSE LLC III IN THE WORKS FOR SHUDDER

Dare you return to Hell House? Terror Films are teaming up with horror streaming service Shudder for a third instalment in the found footage franchise, which will be titled Hell House LLC III: Lake of Fire. 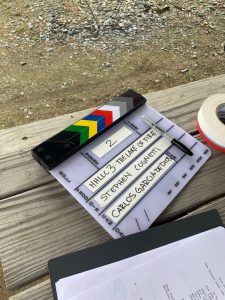 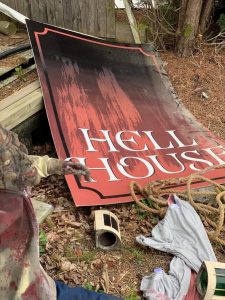 The original Hell House LLC saw a documentary crew investigating the deadly tragedy that took place on the opening night of a haunted house. The third film will see guests fighting for their souls after a billionaire (played by Gabriel T. Chytry) decides the location would make the perfect home for his interactive show. Because of course.

Hell House LLC III: Lake of Fire will premiere exclusively on Shudder later this year. The first two instalments are currently available to stream on the platform.