Heads Up, There are New Stills and a Poster for Alienated

A batch of new images and a poster have been released for sci-fi thriller Alienated and we have them for you below. You can also check out the trailer, which will give you a good look at the many layers of Alienated; this is more than just an alien flick, we assure you. 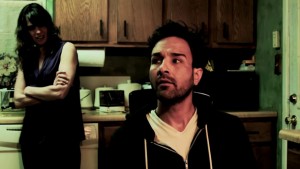 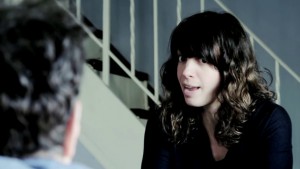 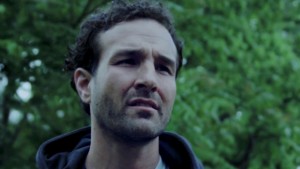 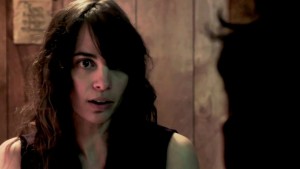 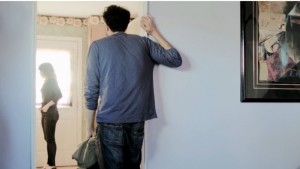 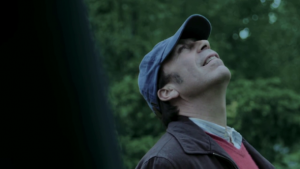 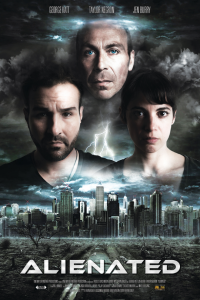 Alienated seems less about the possibility of an alien abduction and more about the tensions that arise within a marriage. The title could possibly refer to the alienation felt by the husband as he struggles to persuade his wife of the UFO he saw in the sky. Like we said, it’s more than just a film about alien terrors. The aliens are definitely a metaphor for something closer to home and Alienated’s blend of sci-fi threat and domestic troubles looks like an interesting and refreshing take on a story about extra-terrestrials.

Synopsis:
From writer-director Brian Ackley comes an intoxicating, edge-of-the-seat science-fiction chiller tells the story of a married couple that is forced to confront their fatal relationship issues while on the brink of a possible alien abduction.

Check out the trailer below and be sure to catch Alienated when it lands in select US cinemas on 25th March 2016 and on VOD on 31st March 2016.