A Happy Hunting We Will Go in New Trailer

Having enjoyed a lengthy festival run, gun-totin’ horror-thriller Happy Hunting now has a brand new trailer and poster, ahead of its release later this month. 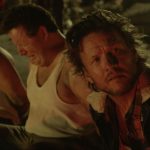 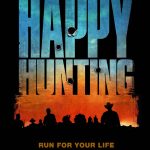 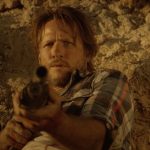 The film is the work of co-writers/directors Joe Dietsch and Louie Gibson. It looks to be firmly slotted into the human-hunting subgenre that takes in exploitation gems such as Turkey Shoot and Open Season, cult favourites like The Running Man and Battle Royale and the recent The Purge series.

Synopsis:
An alcoholic drifter must battle withdrawal and psychotic rednecks after he becomes the target of a deranged sporting event.