The cast announcements we have been waiting for have started rolling for Half to Death. Joining Jessica Rothe and Israel Boussard are Ruby Modine, Charles Aitken and Rachel Matthews. Shooting for the film is set to commence this month in Georgia with a script co-written by the film’s director Christopher Landon (Paranormal Activity: The Marked Ones) and Scott Lobdell (Jonni Nitro, Man of the House). 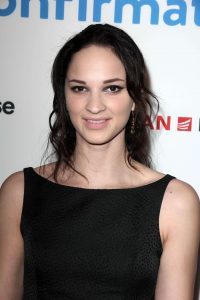 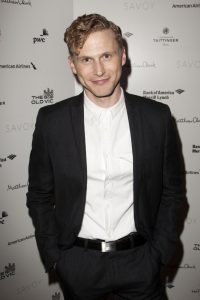 The story sounds like a horror version of Groundhog Day or Edge of Tomorrow as it follows a girl who must relive the same day over and over until she can work out who kills her. That is an extremely interesting premise, so let’s hope that the film can deliver interesting – and not too repetitive – scares to go alongside it.