Guns at the Ready; New Images from The Neighbor 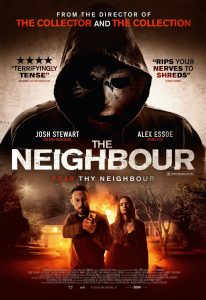 A batch of new images have been revealed for the Rear Window-esque thriller The Neighbor and they show guns and masks at the ready. The film comes from the director of The Collector and The Collection – Marcus Dunstan – and stars Josh Stewart, who starred in the latter.

The Neighbor looks like another intense and thrilling ride, packed with stylish violence and tons of mystery, so we’re keen to get our hands on it when it is released. The film additionally stars Luke Edwards, Bill Engvall, Alex Essoe and Jacqueline Fleming.

Synopsis:
In the town of Cutter, most people keep to themselves. But when John comes home to find his girlfriend missing, he sneaks into his neighbour’s house, finding his girlfriend and several other kidnapped people tied up in the basement. When the neighbour comes home, John is forced to get out of the house alive and lead the group to safety. 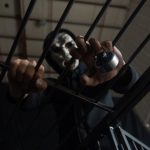 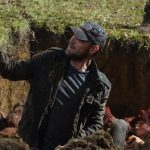 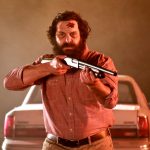 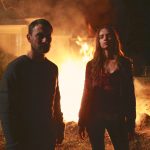 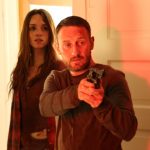 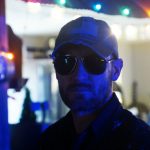 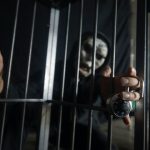 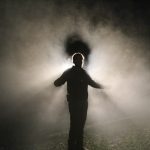