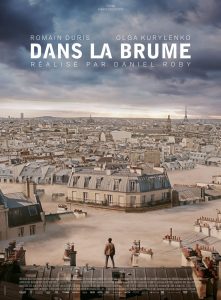 Fantasia Fest is currently underway and Just a Breath Away has just been acquired by Gravitas Ventures.

Just a Breath Away follows a family who must try to survive a catastrophe in Paris and comes from director Daniel Roby. Roby has directed episodes of Versailles, as well as White Skin and Louis Cyr. His next film, Gut Instinct, is currently in post-production.

Just a Breath Away stars Romain Duria, Olga Kurylenko and Fantine Harduin. Hopefully we’ll be able to catch the film on our side of the pond soon. Described as a sci-fi, the film has received mostly positive reviews from critics.