Go Behind the Scenes of Killer Weekend

Never ones to take much time off between projects, filmmaker couple Jennifer Blanc-Biehn and Michael Biehn have begun production on Killer Weekend, the latest from their Blanc/Biehn Productions company. Check out these behind-the-scenes shots taken during the shoot in Los Angeles. 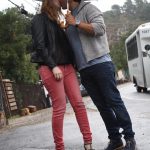 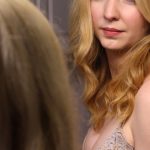 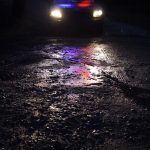 Jamielyn Lippman (who appeared alongside Blanc-Biehn in The Absent and Biehn’s The Victim) is directing Killer Weekend, which stars Vanessa Zima as Kimberly, a young coed who enjoys a lavish lifestyle thanks to a succession of rich sugar daddies. Identifying a quicker route to accessing their money, Kimberly sets out on a murderous path, but soon meets her match in her new rich, handsome boyfriend, who happens to also be a serial killer. The film was written by regular Blanc/Biehn collaborators Travis Romero and Lony Ruhmann.

“We are already excited to start shooting this one in the next few days and are thrilled to have Jamielyn on board as director,” says Blanc-Biehn in the press release. “Travis and Lony’s story is twisted and amazing,” said Blanc-Biehn. “This is one Weekend that fans of BBP’s films are going to want to stay in for.” 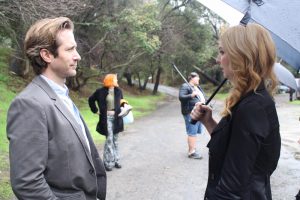 Biehn and Blanc-Biehn also star in the film alongside Andy Davoli, Alex Urbom, Jenise Blanc, and Jasmine Jessica Anthony. A tentative release date is being scheduled for early 2018.