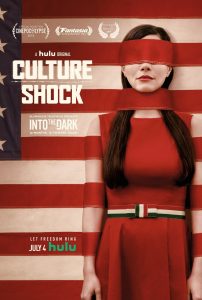 Gigi Saul Guerrero, who directed “Culture Shock,” one of the very best episodes of Shudder’s Into the Dark, has been tapped to direct a new horror film for Screen Gems.

The as-yet untitled film will be based on the mythology of Santa Muerte, an idol in Mexican folklore who is the personification of death. Santa Muerte is associated with healing and protection, and is said to safely deliver her deceased devotees to the afterlife.

Shane McKenzie wrote the most recent draft of the script, and there are hopes of turning the film into a franchise.