Get Your First Look At The X-Files Resurrection

We’re all quite excited for the revival of one of the greatest sci-fi horror TV series, The X-Files, and we’ve now got the first look at the infamous detectives Mulder and Scully. 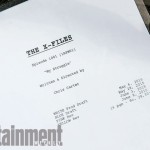 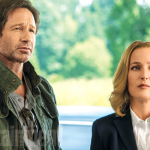 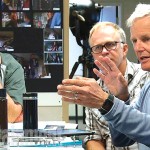 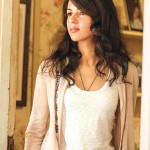 Shooting is currently underway at North Shore Studios in North Vancouver and EW shared the images of David Duchovny and Gillian Anderson reprising their iconic roles. Another famous face returning will be the Cigarette-Smoking Man, played by William B. Davis. Also seen in the images is newcomer Annet Mahendru from The Following and The Americans. 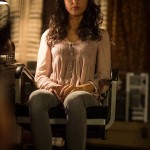 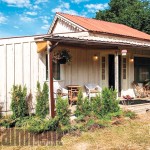 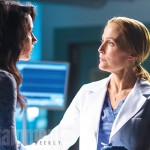 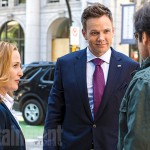 The latest series of unexplained and mysterious cases was created by Chris Carter who will also executive produce alongside Glen Morgan. The six-episode series will air on Fox on Sunday January 24th 2016 at 10pm.