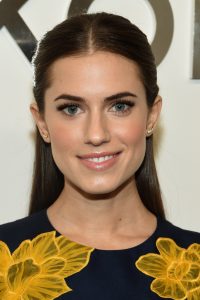 Allison Williams, star of the hit horror film Get Out from director Jordan Peele, has joined the cast of The Perfection. The film comes from director Richard Shepard and marks his feature directorial debut, but he has directed episodes of series; including Criminal Minds, Rosewood and Girls. The latter series featured Allison Williams, so it’s no surprise to see her stepping into his first feature film.

The Perfection has been described as a horror-thriller and will focus on a pair of cello prodigies and their sinister obsession. As you can tell, all is a bit quiet surrounding the story of the film and there’s no hint as to what their obsession may be.

Production is set to begin on The Perfection in early 2018 and the film will be financed by Miramax, with Shepard and Stacey Reiss (The Eagle Huntress, Suited) as producers.