Gaze Upon these new Images for A Cure for Wellness 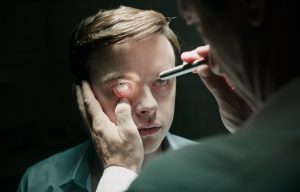 Gore Verbinski’s A Cure for Wellness has not been short on delivering images, viral videos and trailers for its upcoming release. Now we have a few more images to share with you and they show Dane DeHaan as the executive sent to retrieve his company’s CEO from a mysterious Wellness Centre.

Once there, DeHaan’s character realises that something strange is going on at the centre with everything not being quite as it seems. He’s told he has an illness himself and that it can only be cured at this facility. It’s certainly drummed up a lot of mystery and seems to have been inspired by the works of David Cronenberg and Stanley Kubrick. 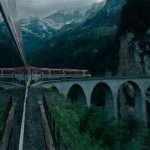 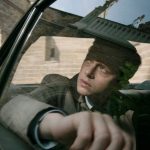 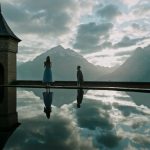 We’re intrigued to see Verbinski’s return to horror and hope that A Cure for Wellness delivers the shocks that its footage seems to promise. Be sure to catch the film when it is released on 17th February 2017.