Topps’ Garbage Pail Kids were the coolest trading card phenomenon of the ‘80s (or like, ever), and they’re still going strong 30 years since they first appeared. While ubiquitous in playgrounds in their heyday – and outraging parents and teachers to boot – the mischievous little buggers are nowadays collected more by nostalgic adults in the form of limited collectors’ series, and the latest is a doozy. 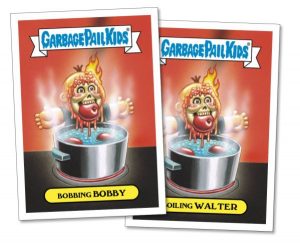 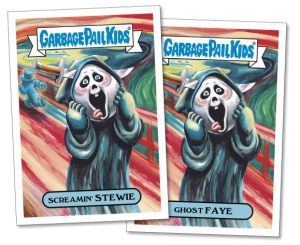 The set will only be available for a few weeks over Halloween. 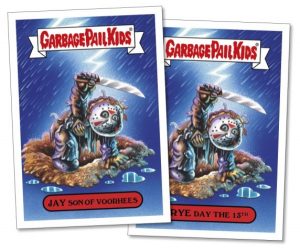 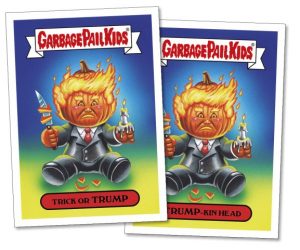 At $39.99 for the full set they’re a little pricier than they were when I was a nipper, but just look at these designs, and tell me you’re not tempted.