Full Moon Taking us to Ravenwolf Towers this Summer 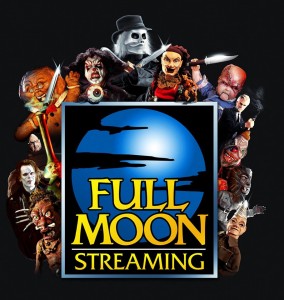 Cult studio Full Moon started production this week on their new series, Ravenwolf Towers. The episodic serial is due to premiere this summer on Full Moon’s streaming channel. 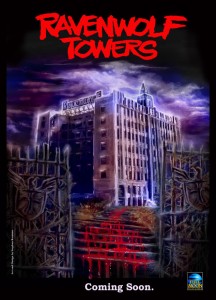 The official synopsis for Ravenwolf Towers reads:
The legendary Ravenwolf Towers, once home to Hollywood’s elite, has fallen on hard times. Now a recently hired Assistant Manager is discovering that its dark corridors and locked rooms conceal terrifying secrets: guests who disappear without a trace, Mad Doctors, Degenerate Monstrosities, Inbred Horrors, and an alluringly beautiful woman who may be a damsel in distress… or the most terrifying resident of the Ravenwolf Towers.

Casting news is yet to emerge for the series, but seasoned Full Moon regulars are sure to show up among the cast and crew. Feature films on Full Moon’s 2016 slate include sequels Evil Bong: High 5, Killjoy’s Psycho Circus and Puppet Master: Axis Termination.