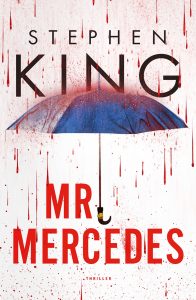 Mr. Mercedes follows Gleeson’s (pictured below in The Guard) Detective Hodges, a retired cop who is taunted by a series of obscene and lurid letters and emails from Treadaway’s deranged murderer Hartsfield. Taking matters into his own hands, Hodges embarks on a lone, potentially felonious crusade to bring the psycho to justice before he can strike again. 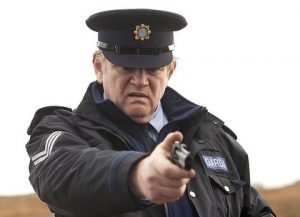 The 10-episode series is currently in production and is expected to premiere in the autumn. David E. Kelley wrote the Sonar Entertainment production, with Jack Bender (Lost) set to direct. Both also serve as executive producers along with Temple Hill Entertainment’s Marty Bowen and Wyck Godfrey.