Front To Back: New Images For Human Centipede Part 3

Tom Six just loves giving us imagery that conjures up some of the grimmest and nastiest thoughts in our minds, but he also loves giving us pictures that leave nothing to the imagination. We’re going mouth-to-arse with these images, and you can view them in all their disgusting and gag-worthy glory beneath, but try not to let it twist and turn your stomach. 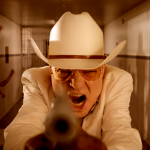 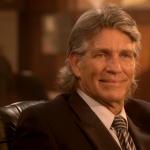 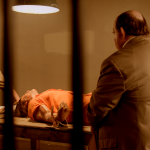 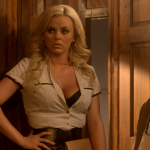 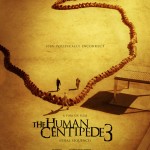 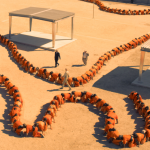 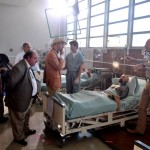 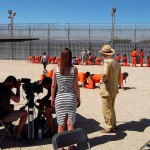 When we first witnessed the three person centipede, it never seemed possible that the insane idea would grow up into a 500 person centipede, but that’s happening and the trailer showed us we might need sick bags at the ready.

Human Centipede 3 (Final Sequence) will be released in the US in theatres and on VOD May 22nd 2015. However, we’re still waiting on an official release date for the UK, as the BBFC are still deciding what rating to give the controversial film. The BBFC previously banned Human Centipede 2 in the UK due to obscene and harmful images; therefore the UK rating is currently waiting on rocky roads.

We will keep you up to date on the UK release date.