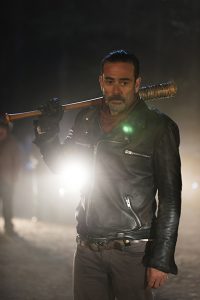 Four cast members from The Walking Dead are to become series regulars from season 7 onwards and they are Jeffrey Dean Morgan who plays the infamous Negan, Xander Berkely who plays Gregory, Austin Amelio who plays Dwight from the Survivors and Tom Payne who is Paul Rovia.

The season 6 finale was on 3rd April and we’re pretty sure a lot of fans are eager to see whether Glenn or Abraham have me their demise. We still have a few months until we discover the truth, because season 7 will not air until 9th October on AMC. Season 7 should be intriguing, because there is talk surrounding an unlikely alliance between Daryl (Norman Reedus) and Negan. Whatever will Rick (Andrew Lincoln) have to say about that?!

The trailer for the new season will debut at San Diego Comic Con on 22nd July, so at least we have that arriving quite soon. 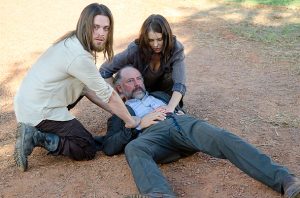 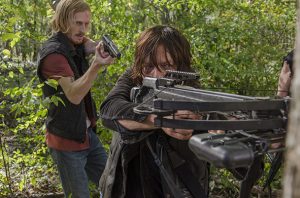