Kirk Acevedo (The Walking Dead), Bruce Davison (The Lords of Salem), Spencer Locke (Resident Evil: Extinction) and Caitlin Gerard (Smiley) have joined the cast of the upcoming sequel Insidious: Chapter 4. They join Lin Shaye who will be reprising her role as Elise, Leigh Whannell as Specs, Angus Sampson as Tucker and Josh Stewart (The Collector). 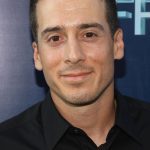 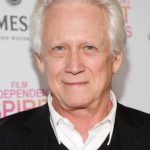 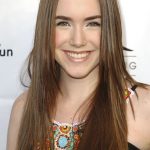 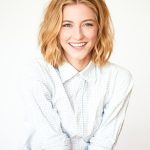 Leigh Whannell is the writer of all the Insidious films and directed Chapter 3, but Chapter 4 will be directed by Adam Robitel (The Taking of Deborah Logan). Chapter 3 was a huge improvement on Chapter 2, featuring some genuinely frightening moments and a heart-felt, gripping storyline. We’re excited to see where the story will be taken with this fourth instalment and the strong cast – and director in Robitel – is a promising start.

Insidious: Chapter 4 will be unleashed in cinemas on 20th October 2017.