There’s some serious buzz building around horror satire Found Footage 3D, which makes its world premiere on August 20th at the Bruce Campbell Horror Film Festival in Chicago. With the long-awaited first trailer having landed last week, we now have a whole bunch of official stills for you. 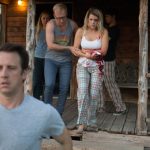 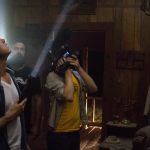 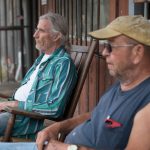 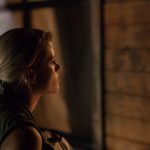 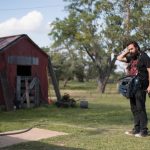 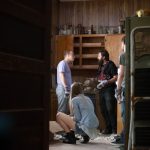 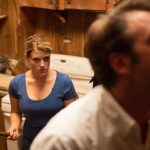 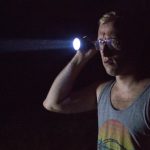 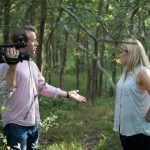 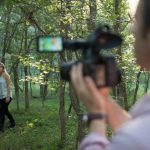 The story concerns a group of filmmakers who head out to a cabin in the woods to make “the first 3D found footage horror film”. When the evil spectre from the film starts appearing in the behind-the-scenes footage however, the group realise that they are themselves being dragged into their own movie.