The rules are about to be broken when The Forever Purge hits theatres on July 2nd—and this new image gallery shows the anarchy in store! 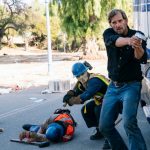 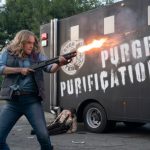 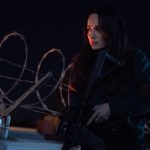 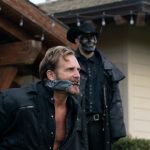 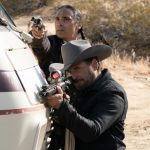 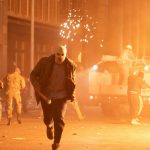 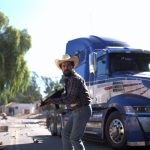 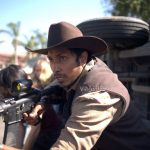 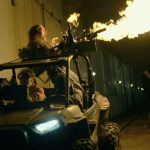 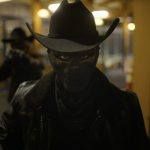 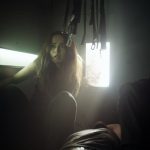 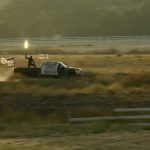 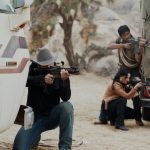 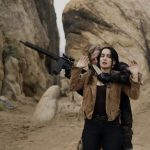 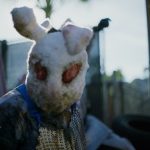 The fifth and (allegedly) last film in the series, The Forever Purge was directed by Everardo Gout (Days of Grace) and written by franchise creator James DeMonaco. The plot centres around Adela (Ana de la Reguera) and her husband Juan (Tenoch Huerta) who live in Texas, where Juan is working as a ranch hand for the wealthy Tucker family. Juan impresses the Tucker patriarch, Caleb (Will Patton), but that fuels the jealous anger of Caleb’s son, Dylan (Josh Lucas).

On the morning after The Purge—the one night of the year when all crime is legal—a masked gang of killers attacks the Tucker family, including Dylan’s wife (Cassidy Freeman) and his sister (Leven Rambin), forcing both families to band together and fight back as the country spirals into chaos and the United States begins to disintegrate around them. One night is not enough anymore—and no one is safe.

The Forever Purge was executive produced by Marcei A. Brown, Everardo Gout, and Jeanette Volturno. Producers included Jason Blum for Blumhouse Productions, Michael Bay, Andrew Form, and Brad Fuller for Platinum Dunes, and DeMonaco and Sébastien K. Lemercier for Man in a Tree.