We learned recently that horror fantasy Flay was to hit VOD on March 6th but, with the date having come and gone that is, quite obviously no longer the case. In fact, the news has surfaced that the film has been delayed indefinitely, though the reason behind the decision remains elusive.

The film is the first horror feature from director Eric Pham, a man best known for his visual effects work, having lent his talents to the likes of Sin City, Grindhouse and Red Planet. Pham directed the film from a script by Matthew Daley, and the pair had already announced a sequel entitled Flay, The Return. 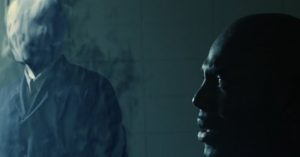 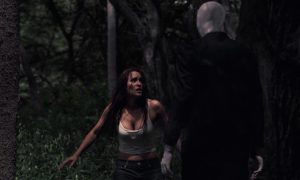 Synopsis:
After the death of her mother, an estranged daughter struggles to save her brother, and those around her from a malevolent faceless spirit.

Here’s hoping we hear some word of a rescheduled release soon.