Five Fantastic Character Posters for From Dusk Till Dawn Season 2

The return of the vampire hit series is imminent and to get us excited for the release, El Rey network have released 5 new character posters. Featuring a few returning members of the cast, as well as some new faces – including Danny trejo – the posters are quite beautiful. A red snake is streaked across them, uniting all the characters under one 2-headed snake and, of course, reminding us of the infamous reptile scene we all recognise from the film and show alike.

Take a look at the posters below and be sure to catch From Dusk Till Dawn Season 2 when it begins airing on August 25th 2015. 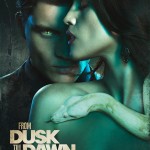 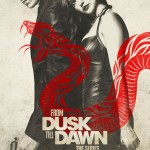 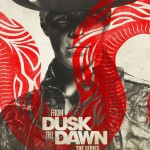 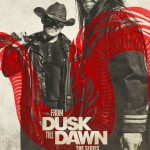 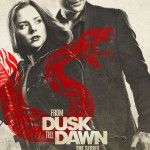 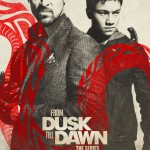