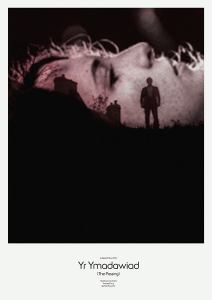 A trailer has arrived for Welsh creeper The Passing, which premiered last year at Fantastic Fest, and forms part of the lineup at this week’s Wales One World Film Festival.

The official synopsis from British Council Films reads:
When two young lovers crash their car into a ravine in the remote mountains of Wales, they are plunged into a lost world. Dragged from the river by a mysterious figure, they are taken to a ramshackle farm, a place untouched by time. As events unfold we learn the explosive truth about the young couple’s past. More unsettling still, we discover the ghostly truth about Stanley, and the tragedy of the valley he once called home. 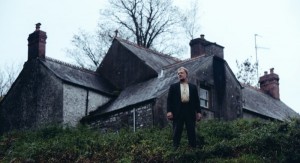 The Passing (or Yr Ymadawiad, to give it its original Welsh title) will screen across Wales and selected other UK screens in April, including a recently-announced showing at Scotland’s Dead By Dawn festival.