From Magnet Releasing, Satanic is directed by Jeffrey G. Hunt and although this is his first feature, Hunt is a seasoned TV director, having helmed episodes of Gotham, The Vampire Diaries, CSI and Fringe to name but a few.

Synopsis:
Satanic follows a van full of young, college-aged coeds who are visiting old Satanic Panic-era sites in Los Angeles. They end up following the creepy owner of an occult store home, only to find themselves saving a suspicious girl from an apparent human sacrifice. Only this “victim” turns out to be much more than dangerous then the cult from which she escaped.

Here are the first stills, courtesy of Bloody Disgusting. 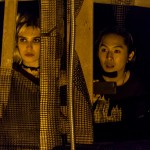 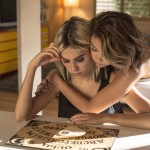 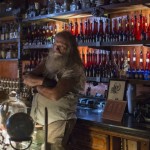 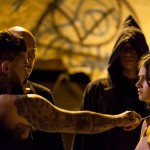 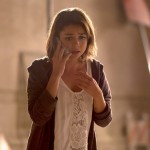 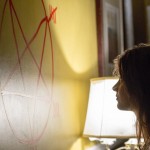