Dark was one of last year’s most impressive TV series and if you haven’t watched it yet, what are you waiting for? It was a mind-boggling, complicated and quietly chilling series that followed the events that unravel after a child goes missing in a small town. As the series moved forwards, it was clear that there was a lot more going on in this supposedly simple missing child case.

Check out the 2 first-look images from Season 2 below, they show Jonas in a bleak new world. Those who have seen the final episode of Season 1 will know that the finale hit with quite a bang. We’re excited to see what happens to Jonas and the rest of the town – whatever year they’re in – later this year. 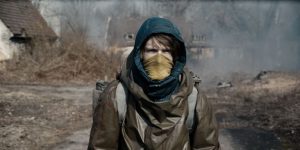 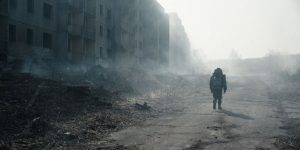 Dark comes from creators Baran bo Odar and Jantje Friese and is Netflix’s first original series in the German language. Production is set to begin on season 2 on 25th June, so we’re hoping to see the show return by the end of this year, if not in early 2019.