FIRST LOOK AT THE DARK & THE WICKED

The Dark & The Wicked, the new horror film from The Strangers’ director Bryan Bertino, will have its world premiere at the Tribeca Film Festival in New York next month, and the first images hint at something, well, dark and wicked. 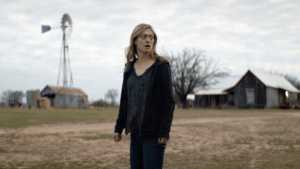 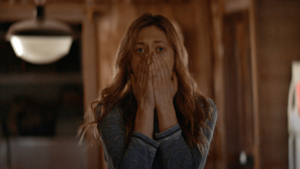 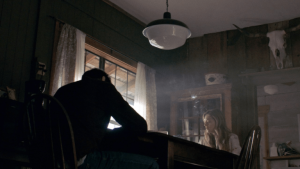 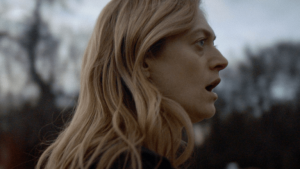 The film is set on a secluded farm in a nondescript rural town where a man is slowly dying. As his family gathers to mourn, a darkness begins to grow, resulting in waking nightmares.